Glific – What is GraphQL & Why we choose it for our project

We as a team are into the second month of project Glific (also popularly known as Two Way Communications) & it has been very eventful. The initial month was all about learning, listening to NGOs & exploring different technologies to use for the project in the long run whereas now I would say we are in a phase of working our plan. Among a lot of things we are learning every day & using GraphQL is one thing which I liked the most & I will be elaborating more on it here.

For those coming from REST background, stick towards the end of the blog to know how GraphQL might make it even better a choice for your applications.

GraphQL is a query language for APIs. In web application context, it’s all mostly getting data from the server & showing it client side. GraphQL makes this process much more efficient & light.

Why should one choose GraphQL?

A GraphQL schema is at the core of any GraphQL server implementation. It describes the functionality available to the client applications that connect to it. GraphQL can be used with any backend framework or programming language. We are using Absinthe (GraphQL implementation for Elixir) In schema, we define the query & mutator structure for the type.

Compared to REST, when working with GraphQL there is only one endpoint exposed & the structure of the data returned is not defined. Query in GraphQL is the information that the client needs to specify on what structure of data is expected in return. 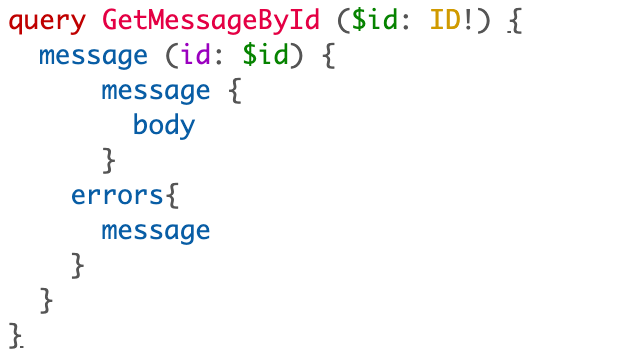 A resolver tells GraphQL how and where to fetch the data corresponding to a given field. Resolvers can be used for mutation (altering/ creating records) in the database. Another important concept in resolver is ‘context’ which is the one which provides access to the database.

One can write logic inside the resolver to make the most of it.

How we are using GraphQL in Glific Project

At the backend, we use Absinthe to implement GraphQL .

My Experience in learning & using GraphQL

Coming from a background of using REST APIs extensively in building robust web applications, I was curious to learn how GraphQL can make an impact. At the start, it felt like, why are we writing a lot to achieve the response we need, but the more & more I am reading & implementing it I see the advantages it brings in.  I have been a great fan of it.

The fact of exposing one API endpoint & leaving the flexibility of the structure of data expectation at the hand of developers who use it makes it so better of choice.

This case study has been prepared in conversation with Erica Arya, the program...

“The most sustainable way to build the foundations of lifelong learning among children...

Labels for sent messages, support for monthly triggers in Glific 2.4

As conversational programs grow wide and deep, need for new capabilities on the...